Back in 2012 at LES FILMS DU POISSON ROUGE, I directed a TV-Show Pilot called Tween’s Inc. from the original idea of authors Sylvain Cappelletto and Paul Rodrigues.
We enter “The Institute”, sort of a weird psychiatric-school-hospital where teenager’s behaviour are cured by hard-core pills treatment, administrated by non less crazy doctor staff.  We follow Adam, who’s about to left his home and begin his journey to The Institut.
Storyboard/Animatic
Visual development 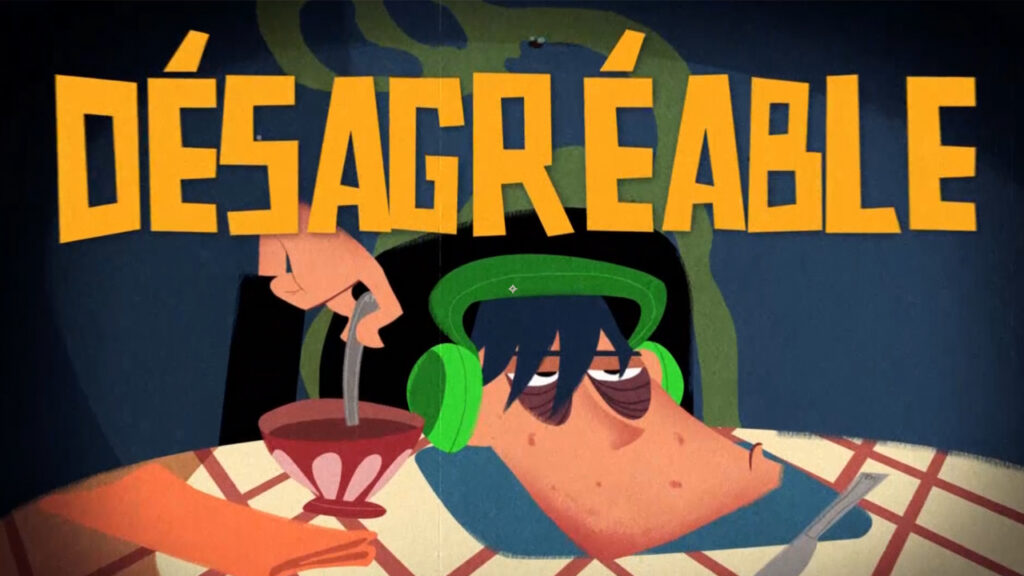 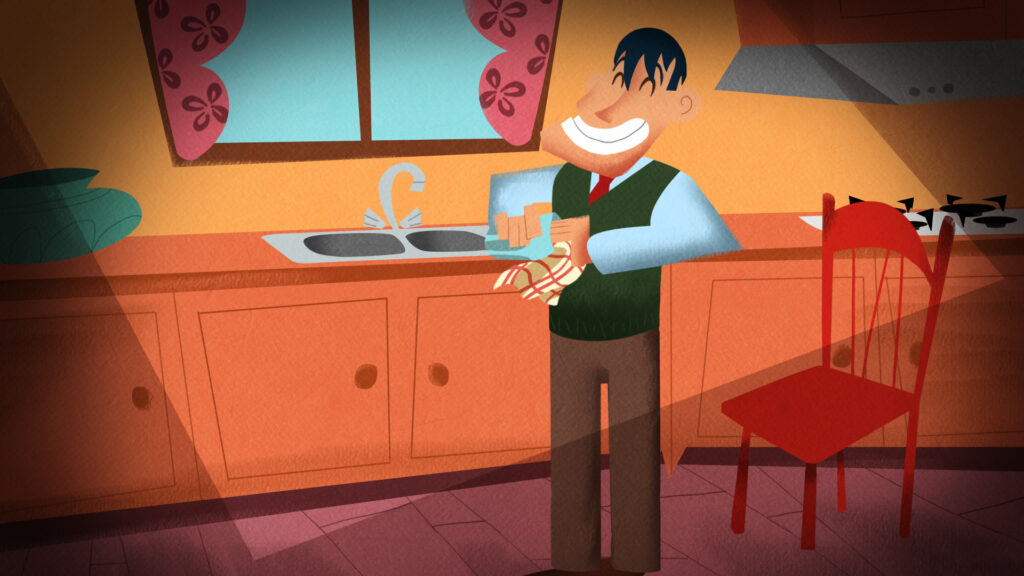 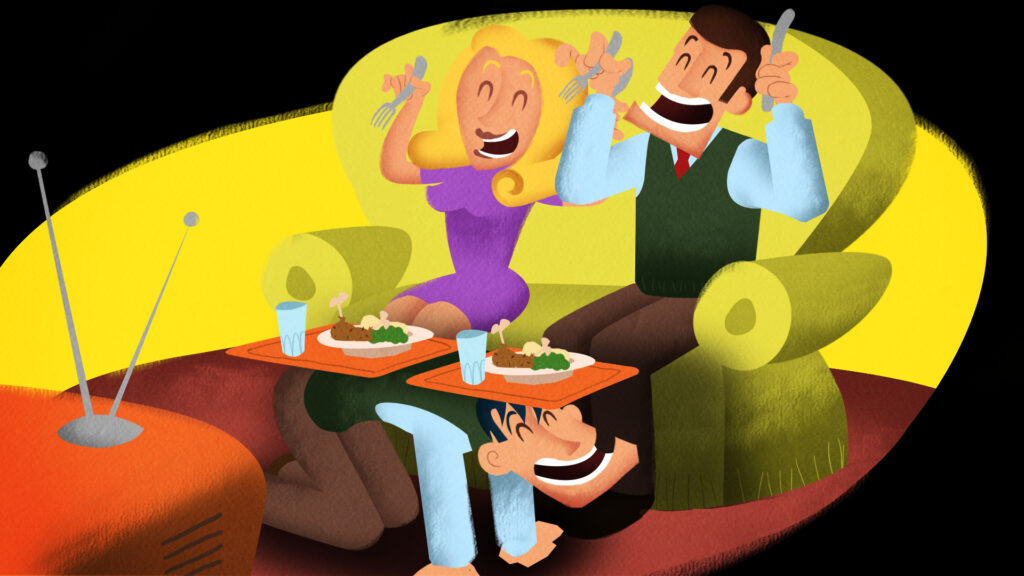 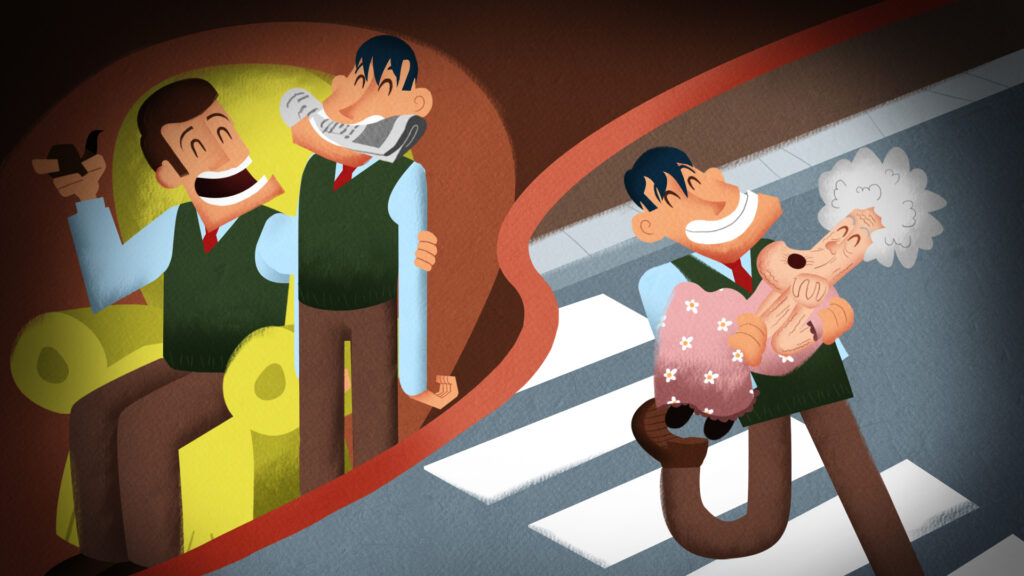 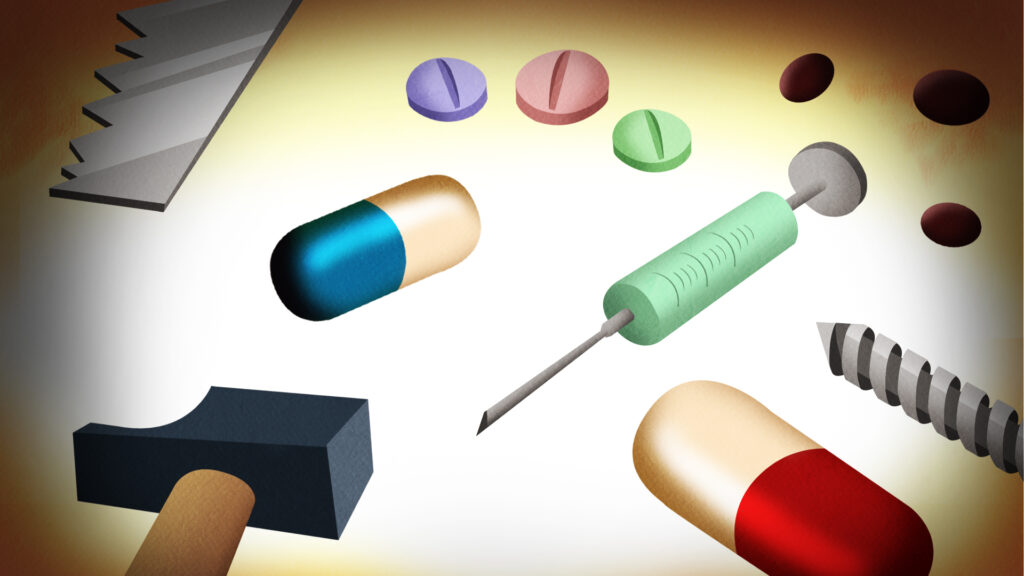 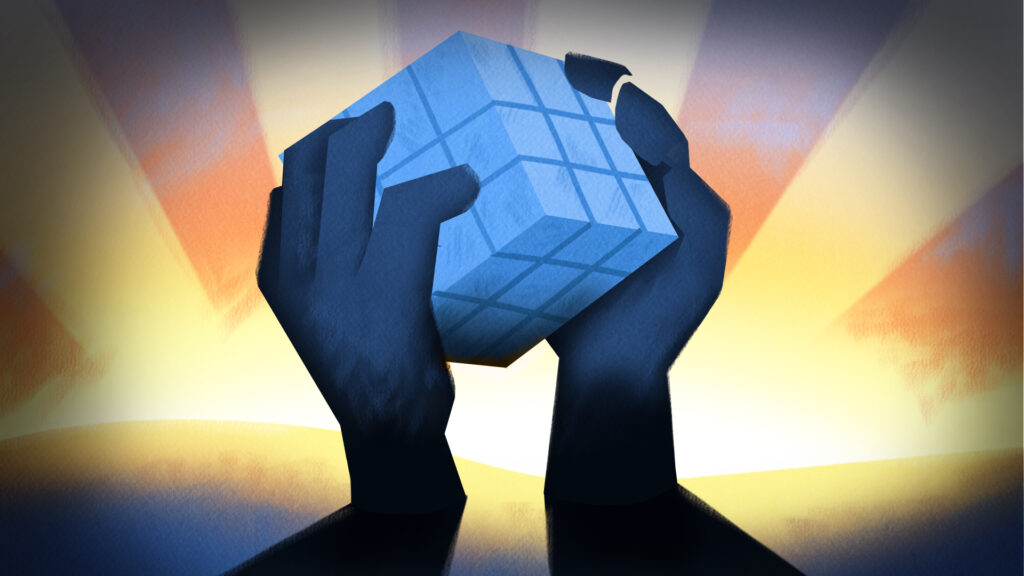 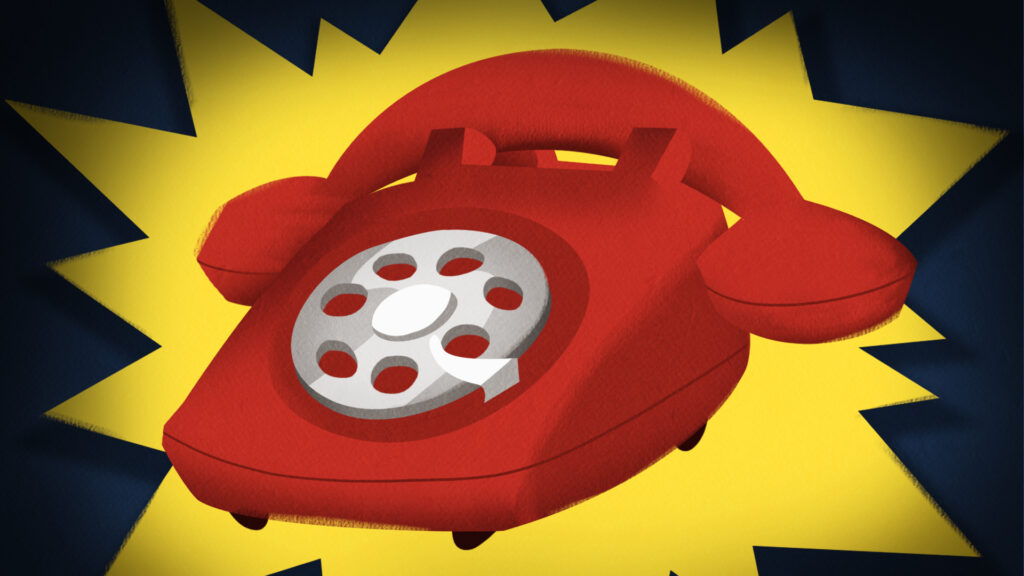 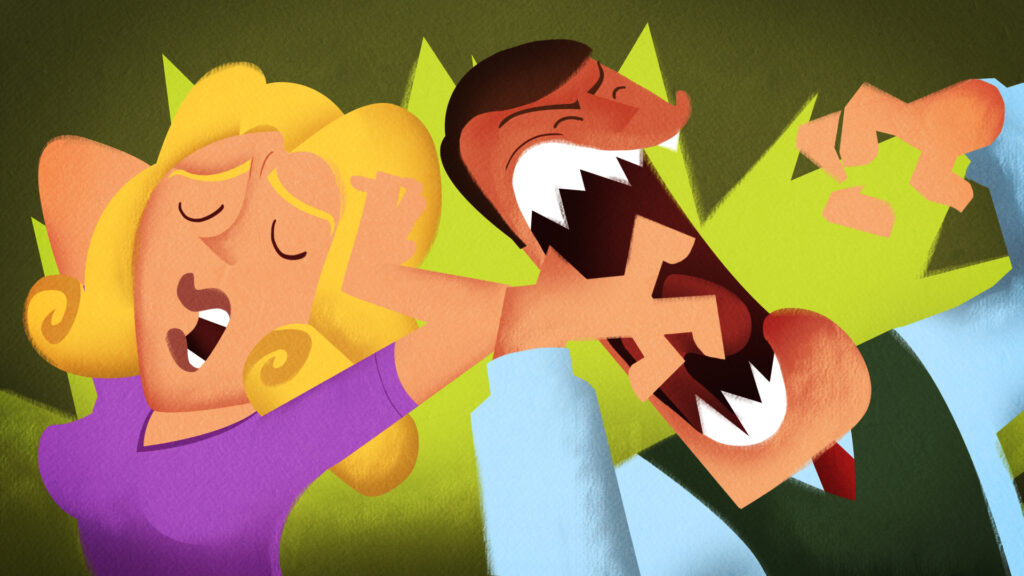 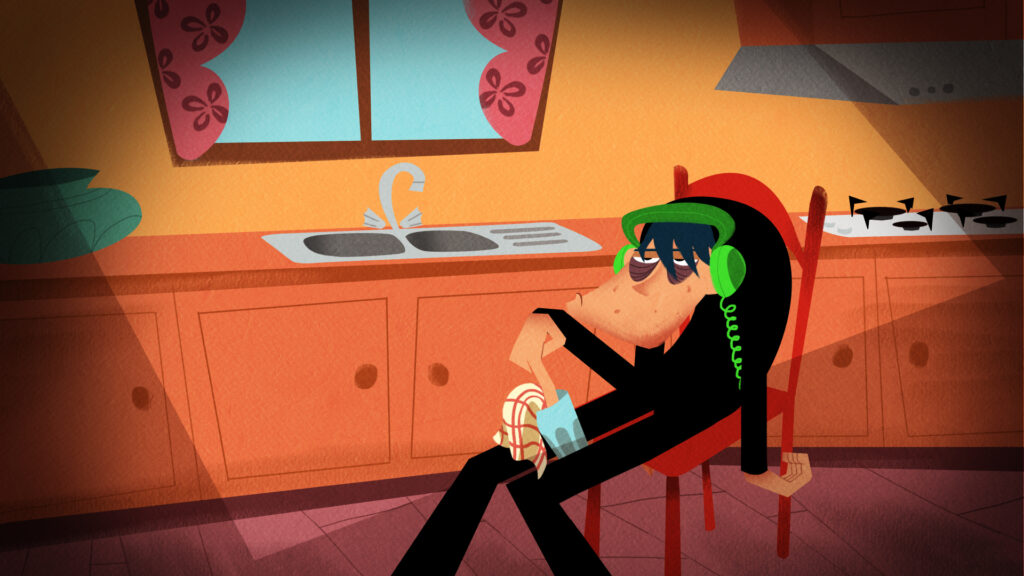 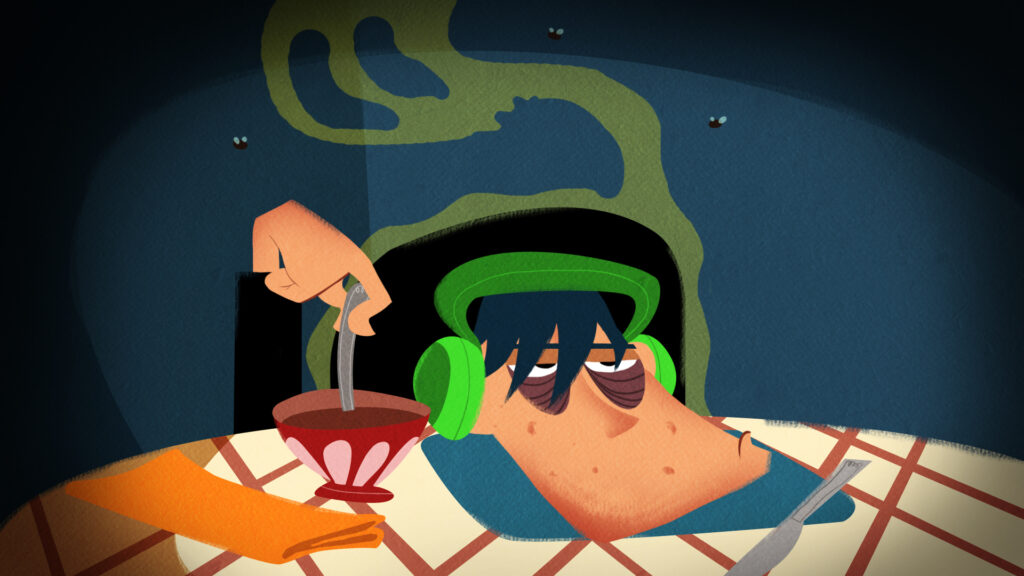 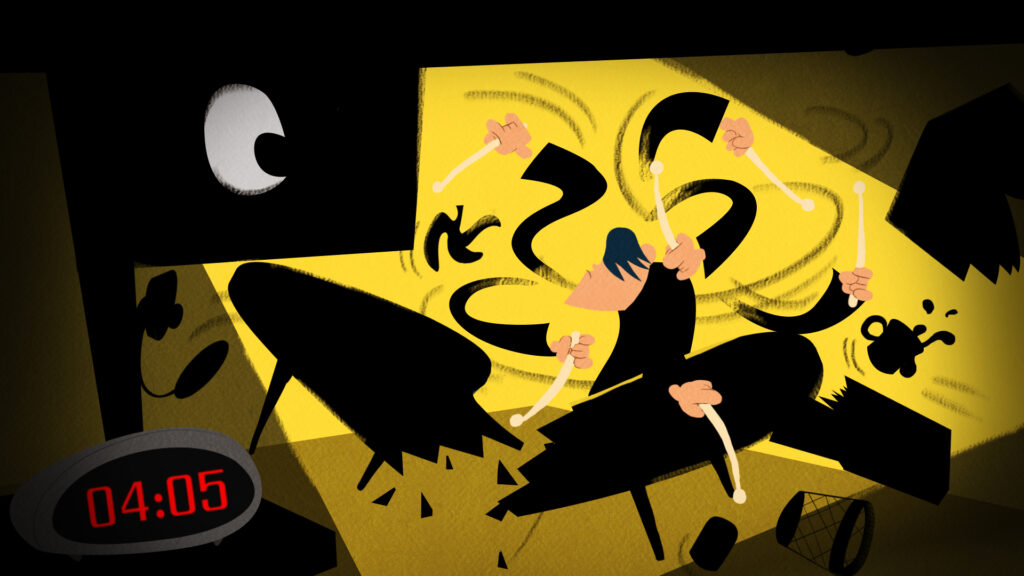 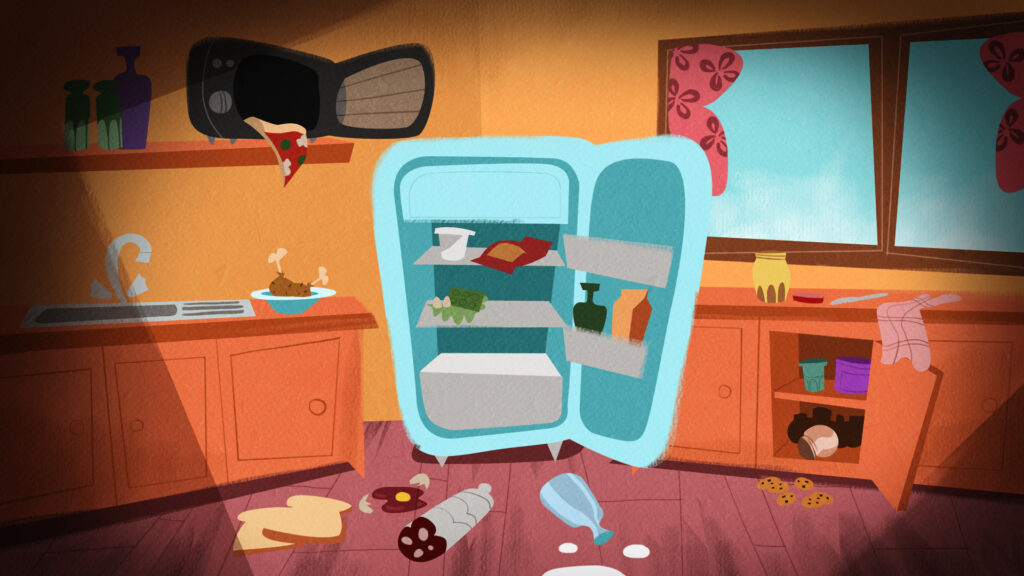 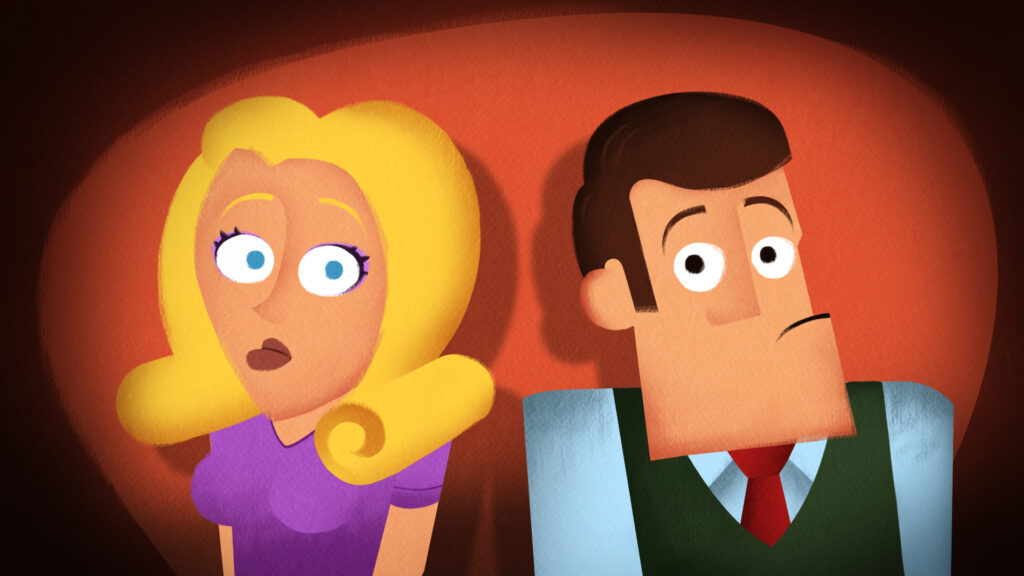 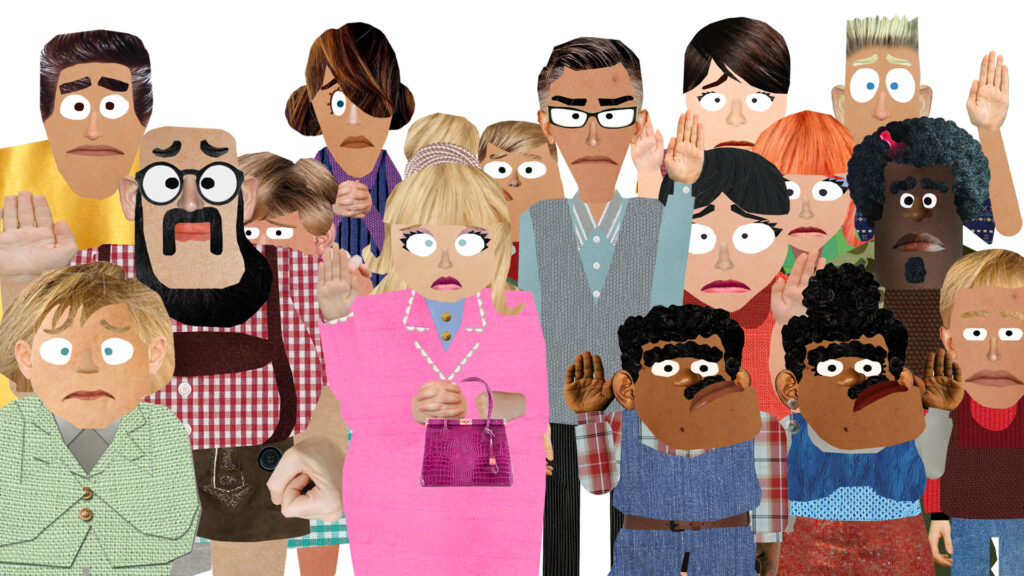